Home > Ethics > Ethics in the Consulting Industry: Reality or Illusion?

In the years following the 2008 recession, businesses are regaining their momentum, and the economy has begun flourishing again. In the wake of the most ferocious financial earthquake of the last 80 years, society continues to feel its tremors. Is this a sign of evolvement and growth? Or is it a warning of a more catastrophic phenomenon on the horizon? Unemployment is down and a majority of economists are optimistic about the future. Organizations are expanding globally, and leaders are striving to attach their names to their companies’ successes. But is this enough? Is success and welfare the only measures of success? Do leaders of organizations decide in favor of the well-being of their enterprises, or do they follow their own narrow ambitions? The pursuit of personal interests is the initiator of a capitalist economy, but that does not justify actions that harm organizations, the people they serve, or society as a whole. So the “do no harm” business ethics debate rages on, expanding and infecting the “trusted advisers” of the consulting industry.

Consultants Should Do No Harm 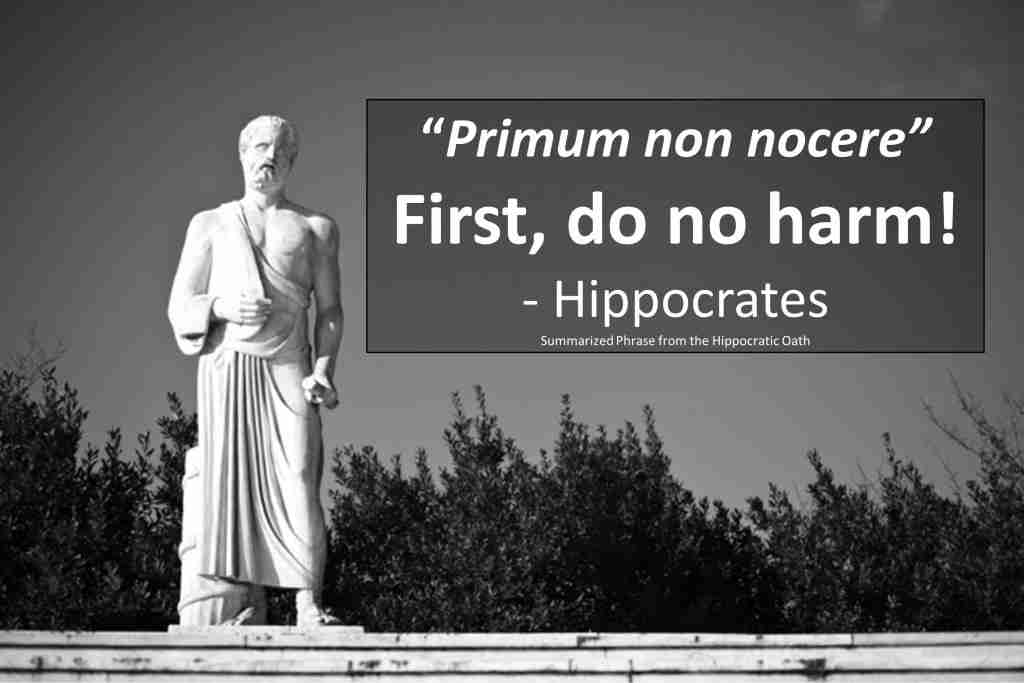 Consultants Should Do No Harm

They have an obligation to recognize that there are multiple stakeholders, customers, employees, society and the environment, not just shareholders and management. They should act with the utmost integrity, and serve the greater good, with an enhanced sense of joint accountability. It is vital to realize that their actions have profound consequences for everyone, inside and outside the organization, now and in the long run. Consulting companies, should focus more on ethical guidance, as they hold significant influence over many companies’ strategy and plans.

Consulting companies (strategy, management, accounting, etc.) have an obligation to advise their clients on how to build their successful enterprises on a solid foundations, and to help them achieve sustainable economic, social, and environmental prosperity. It is their responsibility to not distort or hide the truth behind facts, but to explain the truth and promote transparency. They must also demonstrate to their client’s ethical ways to achieve their goals. But is this what is happening today?

Double-dealing, Fraud, Corruption, Insider trading and that’s just the tip of the iceberg

If we take a close look at incidents that have occurred in the recent past, we find a rotten record of behaviors in the management consulting industry. Numerous examples exist of partners and employees of major management consulting firms being involved in illegal and unethical scandals, in efforts to retain clients and to harvest personal gains. This is a common among people who put their profits before customers. 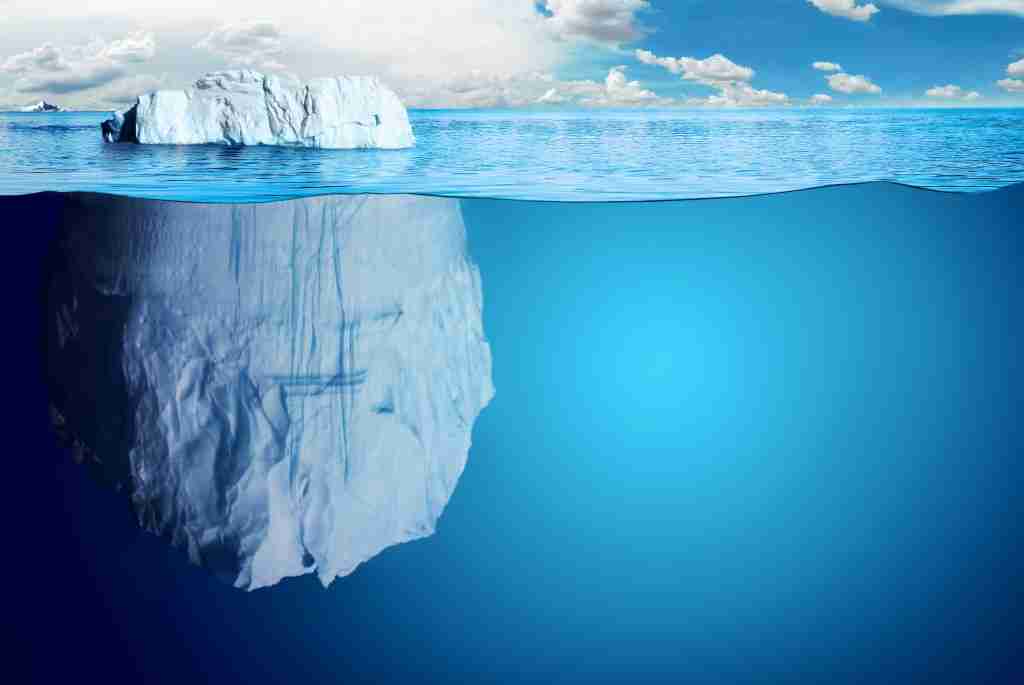 Double-dealing, Fraud, Corruption, Insider trading and that’s just the tip of the iceberg

An example of the crisis we face in consulting is that of a former partner of a global consulting firm, who was sentenced to prison for 21 months because of his involvement in insider trading. This executive was a liaison between the consulting firm’s auditors and the audit team of the clients. He had access to non- public information, such as planned or potential acquisitions, quarterly earnings, etc. From 2006-2008 he illegally used inside information for personal and family market gains. Finally, after the scandal was revealed, the SEC brought charges and the firm sued him. He ended up paying significant penalties and being sentenced to prison time. Shouldn’t the consulting firm have been aware of its employees’ actions, and made an effort to instill ethics in them?

Going forward, we highlight another significant scandal that shook the consulting world in 2008. A former executive of a huge consulting firm, also a director at another global operating company, was found guilty of insider trading, sentenced to two years prison time, and ordered to pay a fine of $5 million, for trading on information obtained at a company board meeting. This information concerned the approval of a $5 billion investment during the economic session of 2008. The person that received the information purchased stock in the company and recognized immediate gains. The company was already being investigated by the FBI, and when the culprit was discovered discussing non-public information with the executive, the scheme was revealed. This was a significant hit for the consulting firm, which to that point had publicly promoted the ethics that we espouse. The firm took another hit when it was involved in an accounting scandal for a different client. The client, a large and international company, hired and paid the consulting firm $10 million per year for advisory fees concerning strategy and operations. The consulting company provided consultancy during the client’s transformation, from an emphasis on natural gas to a wide range of interests in water, timber, and high speed internet. During this period of consulting, the client company experienced several cases of accounting fraud, and a multitude of financial irregularities involving their balance sheet and income statements. It also led to massive layoffs and a ruthless HR policy. Ultimately, the company filed for bankruptcy, and the consulting firm still bears the negative mark of the scandals. The consulting firm cannot be accused directly, but how can it claim innocence when it was the strategy adviser of the company? Is it possible that they knew the truth and did not speak up, for fear of losing the client?

The last example of corruption is the case of a managing director of a global beer company, who hired a consulting firm to develop a strategic plan for the company. However, he also had an ulterior motive to unseat his deputy chairman. During the two years that the consulting firm advised the company, it sold off 150 companies, and its profits increased by six times. This increase was primarily due their strategic diversification into the hard liquor industry and their purchase of several other firms. However, the beer firm was thought to have purchased its own stock to falsely inflate its stock price, and using fraudulent and deceitful means of beating competitors’ bids for a company that it purchased. The consulting firm denied involvement in the illegal actions, but its vice president was the main advisor of the director of the beer company.

These examples represent a small part of the dishonest and unethical situation that has plagued the consulting industry. Who would expect large consulting companies, known for their ethics and transparent operations, to be involved in significant fraud or unethical actions and decisions? Is this the business world in which we want to live? Consulting firms have great responsibility, because they are responsible for building and delivering the strategies of their clients, influencing them, and working closely with their leaders. They are supposed to enhance the value of organizations and society in general, using all available resources.

The dishonest and illegal actions of consulting firms must stop. Leaders from all consulting organizations have to set an example and establish and promote new business ethics that will entail honesty, trust, and hard work, and that will be followed by everyone within their organizations. This ethical environment must be fostered by management, and become an integral part of the strategies and operations of consulting firms. The time has come for consulting firms to become leaders in promoting ethics and good business practices. The public must regain its trust in businesses, both consulting firms and their clients. This trust has been shaken by the high number of business scandals in the recent past. While it seems clear that some government regulation is needed to enforce honesty and adherence to the law, this regulation will fail to solve the problem if the leaders of the consulting industry are not willing to lead this change. 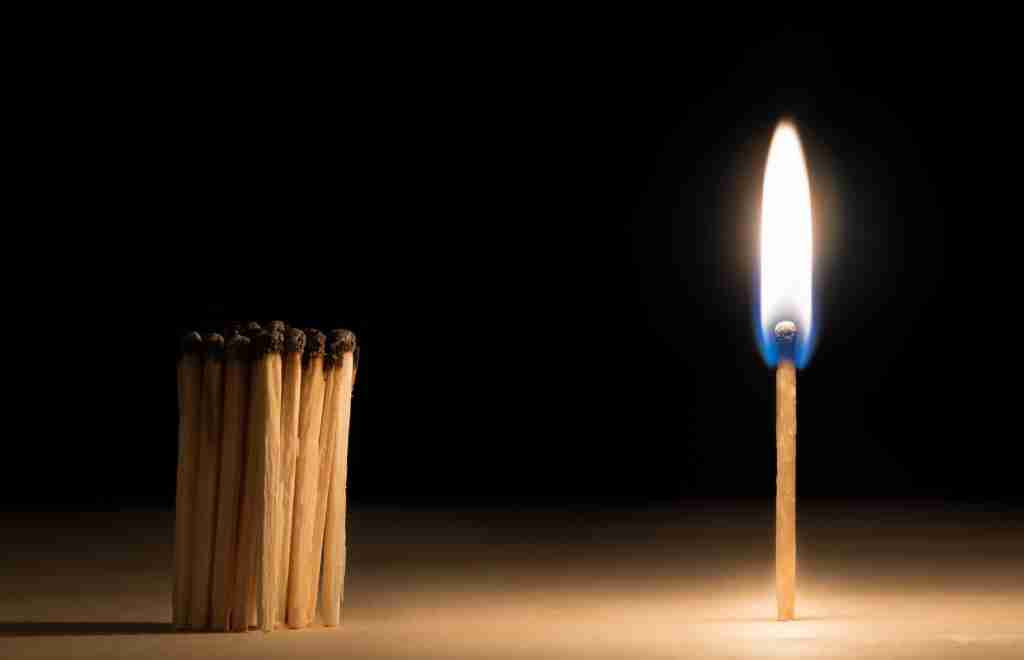 Ethics are particularly important in the consulting industry, due to the influence that these firms hold over a large number and wide variety of global companies. Consulting firms are hired to assist clients in a variety of important endeavors, and to develop strategies that promote growth and success. Because they specialize in helping businesses to succeed, their advice hold great sway over company’s decisions. It is therefore logical to assume that an ethical consulting firm, that promotes legal and honest business practices, will promote these ethical practices in the firms that it consults. Conversely, a firm that promotes the ethos of success at any cost, with a lack of regard for ethical practices, will promote this type of behavior in its clients. It must be the obligation of consulting firms to demonstrate to clients that ethical behavior can lead to success for the company, its employees, its clients, and society as a whole. The leadership and behavior of the leaders of consulting firms not only affect the behavior of their own employees, but also the management and employees of all of the companies for which they consult.

The large number of high-publicity business scandals that have occurred in the near past have caused significant harm to the public’s perception of and trust in the business community. The financial crisis of 2008 was also a significant contributor to this decreasing level of trust, as the irresponsible, and sometimes illegal, strategies and practices of many businesses were revealed. This demonstrates the effect that unethical business practices can have on society as a whole. The financial crisis was partially caused by unethical behavior in the financial industry. This caused businesses to collapse, unemployment to skyrocket, and a general decrease in the trust that people had for business culture. For this trust to be regained, a dedication to ethical behavior must be espoused.

Ethics drive action and decision-making, and also define how companies are perceived by their employees, their customers, and the public. A successful and sustainable business must have a culture that promotes good behavior and ethical practices. As we have seen in several real life examples, there are numerous cases of businesses losing clients and money, and employees losing their jobs and facing criminal consequences, because of unethical behavior. Acting unethically does not lead to success in the long run. Companies that succeed long term are those that act with honesty, integrity and solid morale.

Consulting firms influence their clients and help to develop strategies that lead to business success. Ethical behavior is an imperative part of success. It is therefore necessary for consulting companies to have an ethical code, like the medical profession has The Hippocratic Oath. Ethical behavior must be encouraged in the consulting industry, so that it can be passed on to the other industries that it influences. Managers and employees must believe in this positive behavior, and understand its importance. 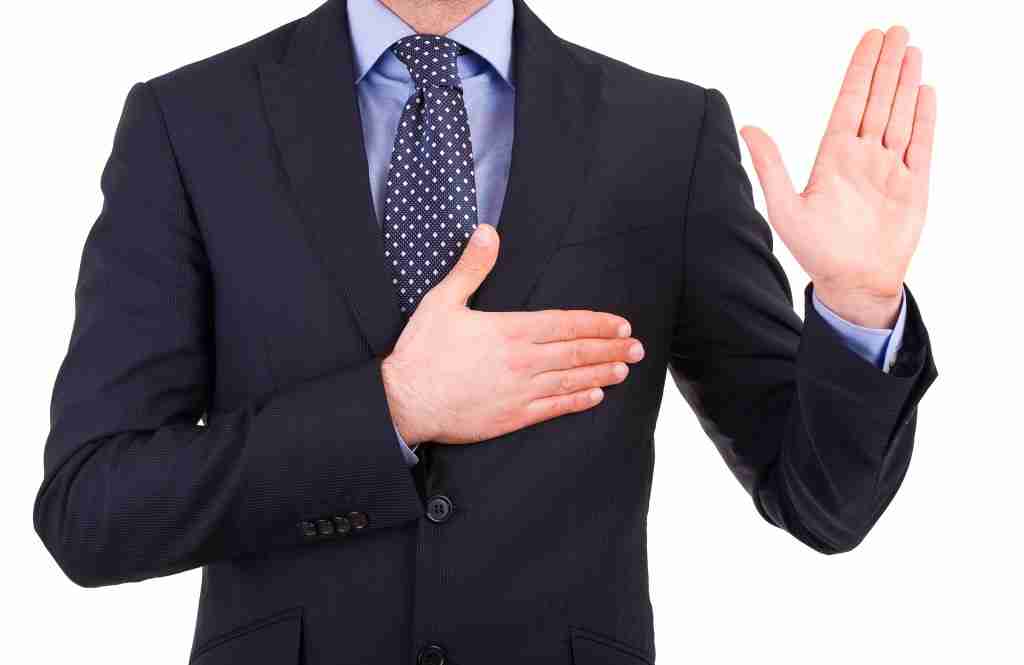 Consultants have the opportunity to be leaders in encouraging ethical business practices. This opportunity can help to bring success to their clients while at the same time benefiting society as a whole. Enough examples of negative behavior have occurred in the consulting industry and in business in general. It is time to lead by example, and to promote success with ethical behavior. This is an important opportunity for our industry, and it is important that it is not wasted. Time is of essence, so let’s create today a future as we envision it.